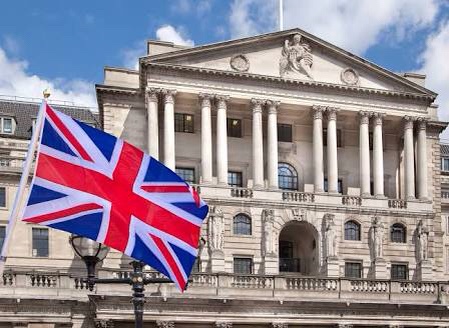 After the debacle in Russia, we were relieved to be in England. Words I never thought I’d say before.

We went to England for two reasons, the 1st was to complete the first leg of our European tour. We had people in England and we did not want to disappoint, although that was inevitable, but doing a show, in front of people who actually understood what you were saying, was always a dream of Ben’s. But me? I could seriously take it or leave it.

The 2nd reason we had ventured into Western Snowfrica, the actual real reason, was to do something that we had our eyes on since we started 33rd parallel, to join the illuminati.

The plan was simple, we would go to the Bank of England, located in the city of London, but actually located in its own territory like the Vatican. (That’s right, the actual Bank of England is literally like its own fucking city) and we would apply for jobs.

We were willing to start at the bottom. The mailroom was fine, but if we had to take jobs as janitors, so be it. Once we were gainfully employed, We would use our charm and wit to climb the corporate ladder until we found a place at the table with Lord Rothschild. 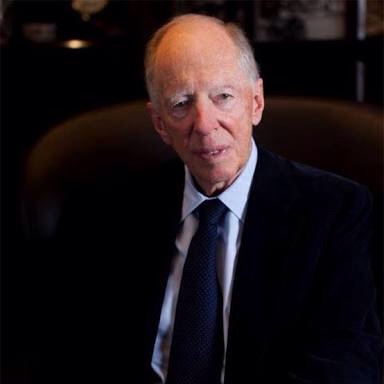 Ben was all in.

“This is a terrible plan,” Ben said as he rolled another joint. “Jose, I don’t think you realize what a stupid plan this is.”

“Ben, we have to try something.” I said. “What’s the worst that could happen? They hire us and we stay?”

“I think it’s brilliant.” Tuan said. Tuan had agreed to give us safe haven for the first couple of days on his couch. He also supplied quite a bit of the sacred herb that would prove to be both our savior and undoing, “That shit sounds funny.”

“Thank you, Tuan,” I said. “I was kind of hoping you’d be willing to film it. You know, chronicle our journey into prominence.”

Tuan, is a director with a great eye. I trust him because he’s smart, talented, and practical. And like anyone who embodies these qualities, he looked me in the eye and gave me an immediate response.

“Do you happen to have a camera that can film from long distances? Like let’s say, from 3-4 kilometers away?”

“I was actually hoping we coul…” Before I could even finish my sentence, Tuan waved his finger with all the authority of a director.

“Do you have the fucking camera or not.” He said. Reiterating his position.

“Then no fucking way,” Tuan said. “I like watching people do stupid shit, but I haven’t survived all these years by participating in insane acts. Besides, why are you so dead set on joining the illuminati anyway?”

A moment of silence passed over the room, as if an angel passed. Ben, who was always ready to talk 80% of the time, answered the question that we had never really asked ourselves. Clearly joining the illuminati wasn’t about money? Anyone who knows us knows that Ben and I clearly hate money (Ben especially) which is why we tend to be in the financial positions we normally find ourselves in. But now, confronted with this moment of truth, we had no choice but to say out loud what had been boiling beneath the surface.

Ben smiled, but his eyes were intense as he looked Tuan in the face and gave him the answer that no one in that room wanted to hear or was prepared for.

“We are here to stop the apocalypse.” The words filled the room. They seemed to be crisp and clean, but at the same time venerated with a low vibration. As if they had their own consciousness.

Tuan’s face changed from serious, to an expression of extreme befuddlement, then he did what any other sane, rational human being would do after hearing such a thing, from such people.

“Excuse me?” Tuan said. “I think you didn’t hear my question so I’m going to ask again. Why is it you’re so intent on joining the illuminati?”

Ben nodded and repeated his answer with the same irrational confidence that he says everything.

“We want to stop the apocalypse.” Ben said.

Tuan’s look of sheer befuddlement morphed into something unexpected, anger.

“What the hell?” Why do you want to throw us out?” I said. Ben, had already began to put on his jacket.

“You two bumbling idiots are going to stop the apocalypse? How are you going to do that? With your dedicated work ethic? What are you doing to do? Smoke the illuminati into submission?” He said. He began to giggle as he could barely finish his sentences. “Get out of my house! And how dare you? I mean, how fucking dare you? I want you and this fucking Snowfrican out of my house. I don’t want to look at you.”

Ben had already begun to walk out of the house.

“Are you still coming to the show?” I said.

“Do I have to film anything? Tuan said.

I grabbed my shit and put on my scarf. As I walked out the door I stoped for a moment and looked back at Tuan.

I met Ben outside. He already had a joint in his mouth. And it was fucking cold.

“The only thing we can do,” Ben said as he lit the joint. “We summon a magician for help.”

Ben began to chant as the smoke from his joint began to swirl until it became a shape. The shape suddenly began to take form of a face. I could tell by his slim face and symmetric eyes that this was quite a pretty Snowfrican.

“Jose, I would like to introduce you to Rob Rider Hill. Our savior.” Ben said.

I looked up at the image of the pretty, yet clearly, malnourished Snowfrican.

“Oh shit,” I said out loud. “Wtf have I gotten myself into?”

Next. Part three, continuation of the England chronicles and the introduction of Rob Rider Hill.

If you want to listen to what happened on this day, you can check us out on iTunes